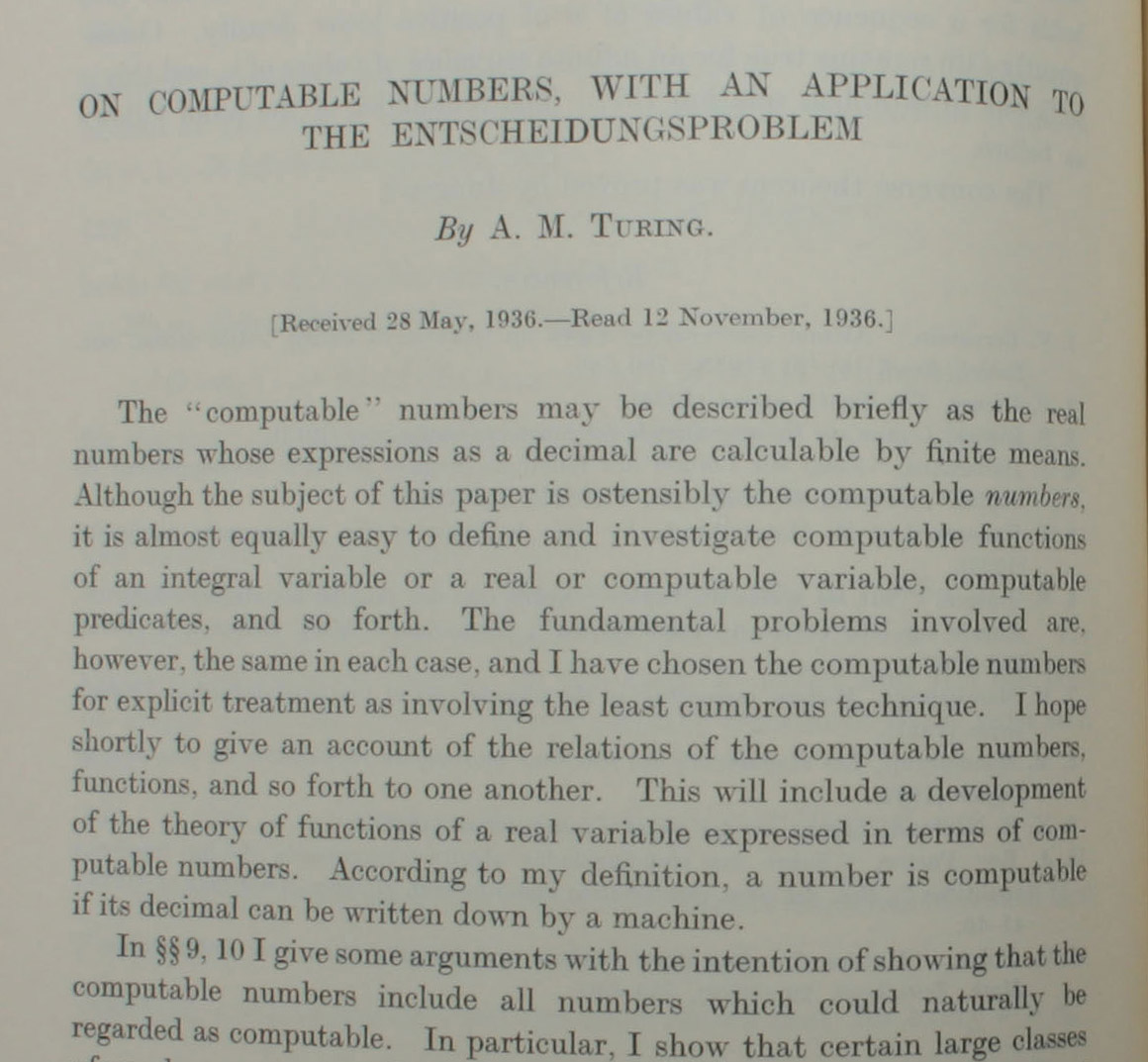 “It had an infinite memory capacity obtained in the form of an infinite tape marked out into squares on each of which a symbol could be printed.”
On Computable Numbers, with an Application to the Entscheidungsproblem (1936)

At the age of 24, in his paper On computable numbers, Alan Turing processes the logical principles of what is now known as the Turing Machine, rationale and archetype of all the digital processors and the concept of software. The technology historian George Dyson identifies in Turing the visionary architect protagonist of the ‘Big Bang’ of the digital universe in which we live today.

An endless country road represents scenarios in which Turing, future marathoner, spent a lot of time running and thinking; this turns into the Turing Machine, infinite tape on which are written and processed data, symbols, movements and calculations; the actor plays a few passages from the article of 1936.