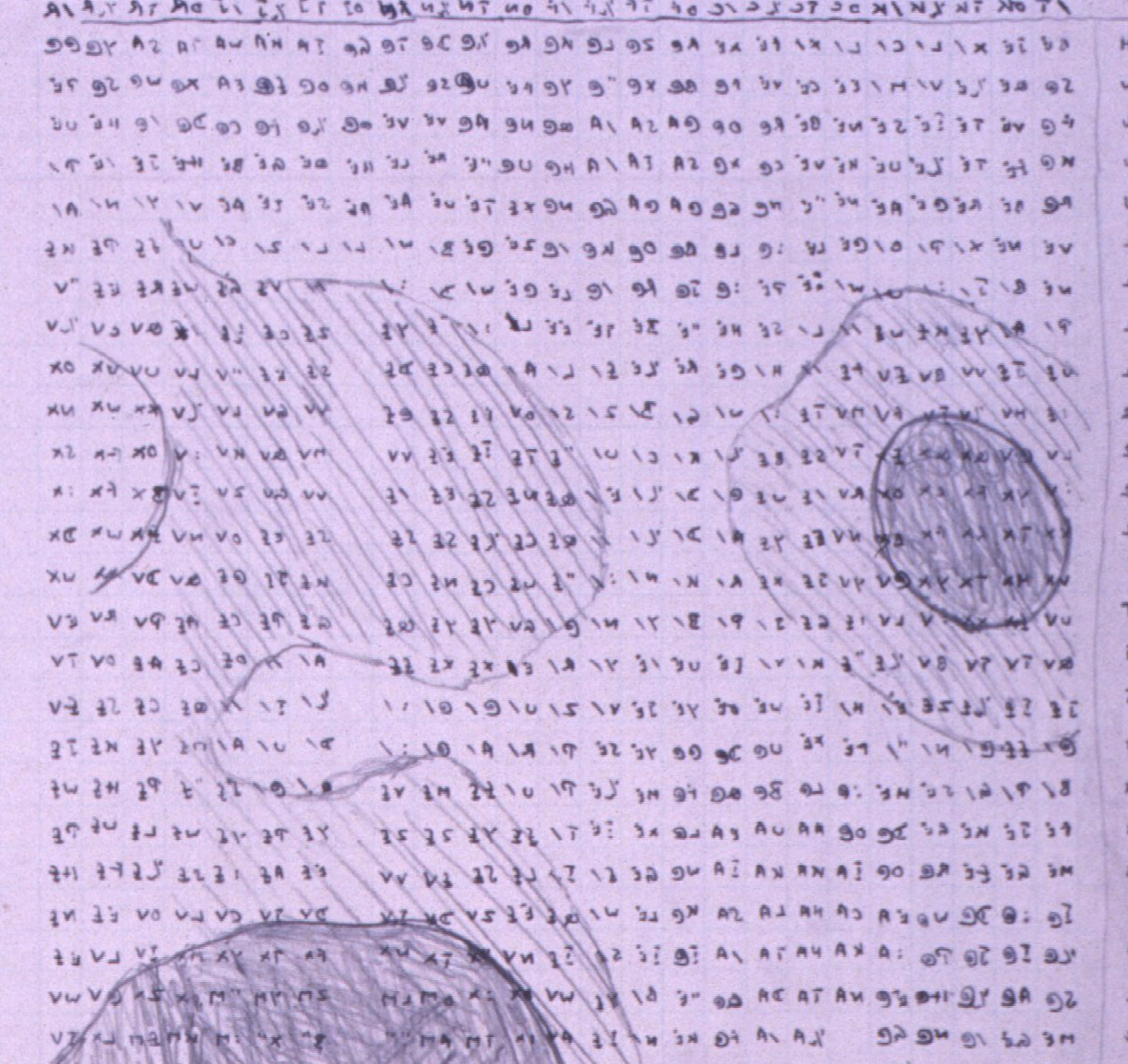 Between 1951 and 1952, Alan Turing developed a study on biological morphogenesis. The hypothesis was that the most widespread biological patterns in nature (snails of snails, leopard spots, skin pigments) formed with laws that can be traced back to the numerical sequence described by equations. These were theoretical speculations but, years after Turing’s death, they were found to correspond in most cases to reality.

To describe the morphogenesis, Turing proposed differential equations that in the show are used for a self-generating activation of music and video. Compared to the previous framework, here prevails the image of multidimensional pattern structures that interact in real time with the progress of the music.

“The Chemical Basis of Morphogenesis” di A.M.Turing – “Philosophical Transactions of the Royal Society of London” (Series B, Biological Sciences, Vol. 237, No. 641), august 1952.

George Dyson, American writer of technology history is the son of the physicist Freeman Dyson. He has published several books among which Turing’s Cathedral. The Origins of the Digital Universe

Roberto Natalini, is the director of the Institute for Calculation Applications “Mauro Picone” of the CNR and from 2015 he is the chairman of the commission of the European Mathematical Society for the public promotion of mathematics. His main scientific interests concern the study of partial differential equations and their applications that include biology, conservation of monuments, traffic and gas dynamics.